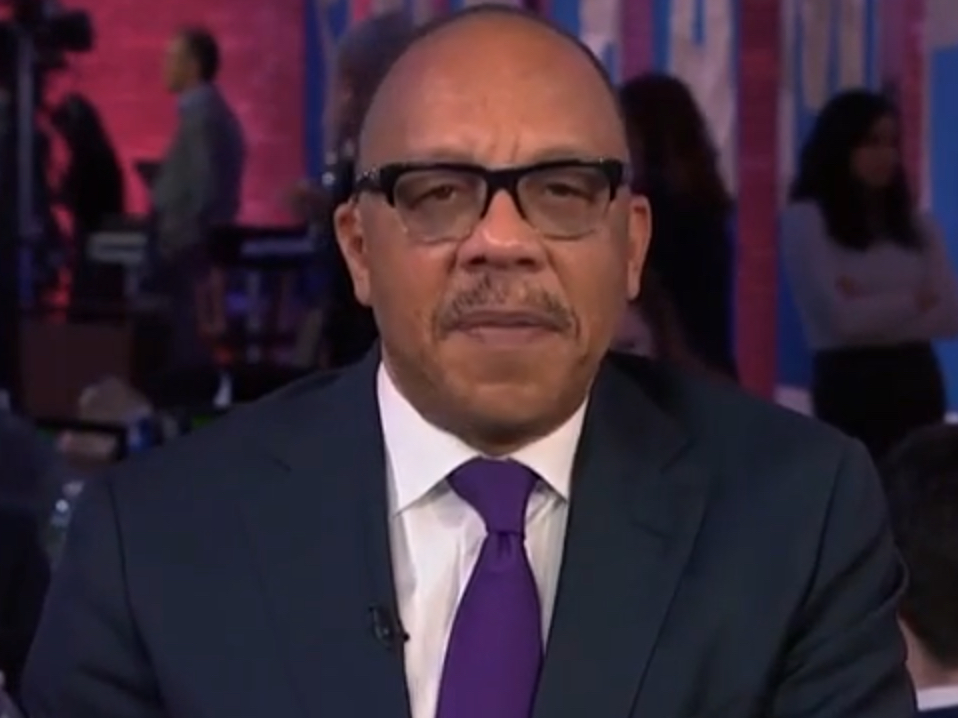 EUGENE ROBINSON, WASHINGTON POST: We will finally get to hear some diverse voices and some diverse opinions starting in Nevada, going to South Carolina. It was just an awful night for Joe Biden, though, and I do think this is, you know, if this was not a fatal blow to his candidacy it will do until the fatal blow comes, it was that bad because I think I know a bit about African-American voters in South Carolina, having been one of them. And I think they’re very pragmatic.

I hark back to 2008 when they were solidly for Hillary Clinton until she lost in Iowa and it was demonstrated that Barack Obama could win, and then there was a very quick and very decisive switch. If I were the Biden campaign, I really would worry that this really weak single-digit showing in New Hampshire will cause a lot of voters in his firewall state to start looking elsewhere…

He absolutely has to win South Carolina. Joe Biden has run for president three times now. This is the third time. I searched my memory. I don’t think he has actually won a primary ever and at some point you have to start winning some primaries if you’re going to be, going to be a nominee and going to be president.