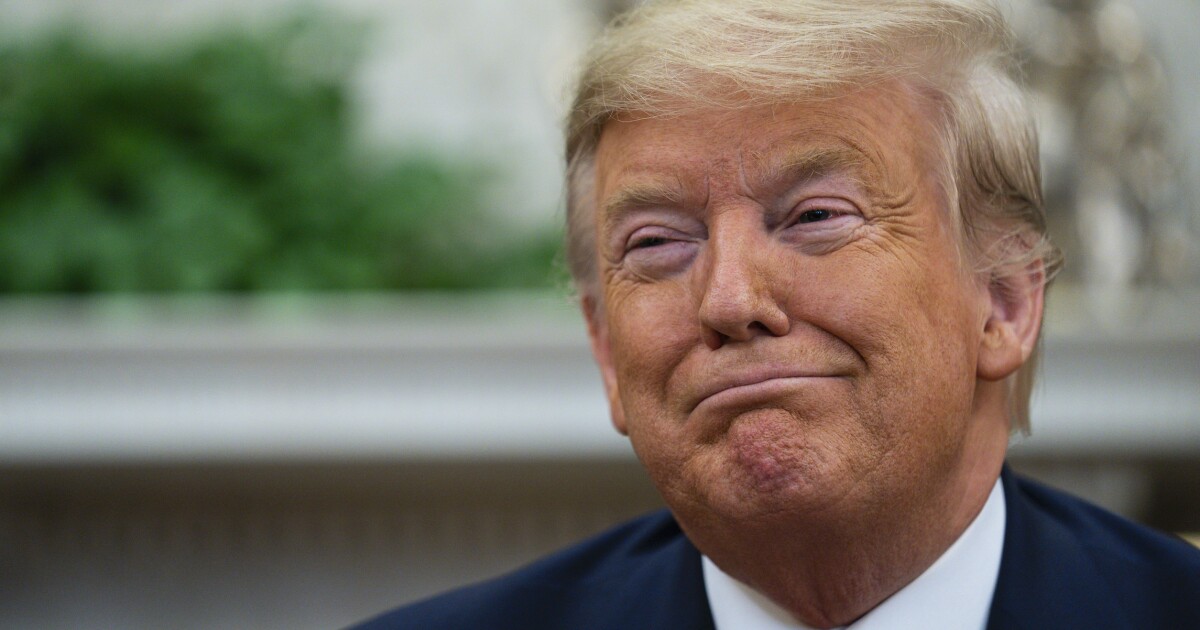 President Trump won’t say whether he is considering a pardon for Roger Stone, his former associate who was found guilty of lying to Congress and of witness intimidation.

Prosecutors initially recommended that Stone receive up to nine years in prison, but the Justice Department later announced it would be seeking a lower sentence. Four prosecutors resigned from the case in the fallout of the changing recommendation. Speaking at the White House on Wednesday, Trump declined to say whether he would offer Stone a pardon.

“I don’t want to say that yet,” Trump said. “But I’ll tell you what: People were hurt viciously and badly by these corrupt people, and I want to thank, if you look at what happened, I want to thank the Justice Department for seeing this horrible thing.”

“And I didn’t speak to them, by the way,” the president added, reiterating remarks from Tuesday when he said he never spoke to the Justice Department about lowering the recommended sentence.

Trump had called the initial sentencing recommendation “horrible and very unfair” before the Justice Department made its decision to lower it on Tuesday.

Stone, 67, was charged and convicted for his actions during and after the 2016 presidential election. A jury found the self-styled “dirty trickster” guilty on five separate counts of lying to the House Intelligence Committee and two charges of obstructing a congressional investigation and intimidating a witness. The November trial centered on Stone’s claims that he communicated with WikiLeaks, which did not apparently happen.