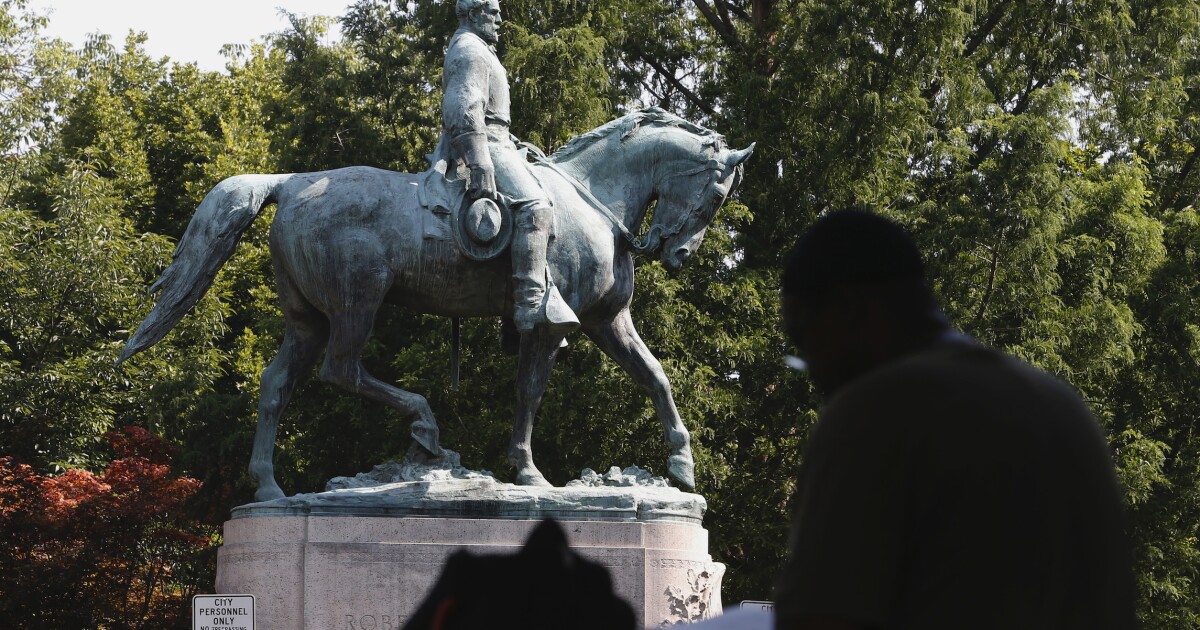 The Virginia House voted to remove Lee-Jackson Day from the state holiday schedule and replace it with Election Day.

Lee-Jackson Day, observed on the Friday before Martin Luther King Jr. Day, honors Confederate Gens. Robert E. Lee and Thomas “Stonewall” Jackson. It was founded more than a century ago and has been marked by parades and Civil War reenactments, although those events have become increasingly smaller over the years.

The bill, which passed this week after the Virginia Senate approved an identical bill last month, seeks to make Election Day a holiday. Elections are held the first Tuesday after the first Monday in November.

Virginia Gov. Ralph Northam, a Democrat, has expressed support for the legislation being pushed by the Democratic-controlled legislature and said allowing Virginians to have the day off would give them better access to the polls.

“We need to make Election Day a holiday,” Northam said during last month’s State of the Commonwealth speech. “We can do it by ending the Lee-Jackson holiday that Virginia holds … It commemorates a lost cause. It’s time to move on.”

Northam, 60, has been working to improve his image on issues related to race.

Last February, a photograph from Northam’s 1984 Eastern Virginia Medical School yearbook was found that showed a pair of unidentified people wearing blackface and a Ku Klux Klan hood. Northam initially said he was in the photo, but he then backtracked but admitted he’d actually appeared in blackface at a different time.

Other states still have days on the books to related to the Confederacy. Confederate Memorial Day is a state holiday in Alabama, Mississippi, and South Carolina, while Florida and Texas observe the day but don’t close government offices.